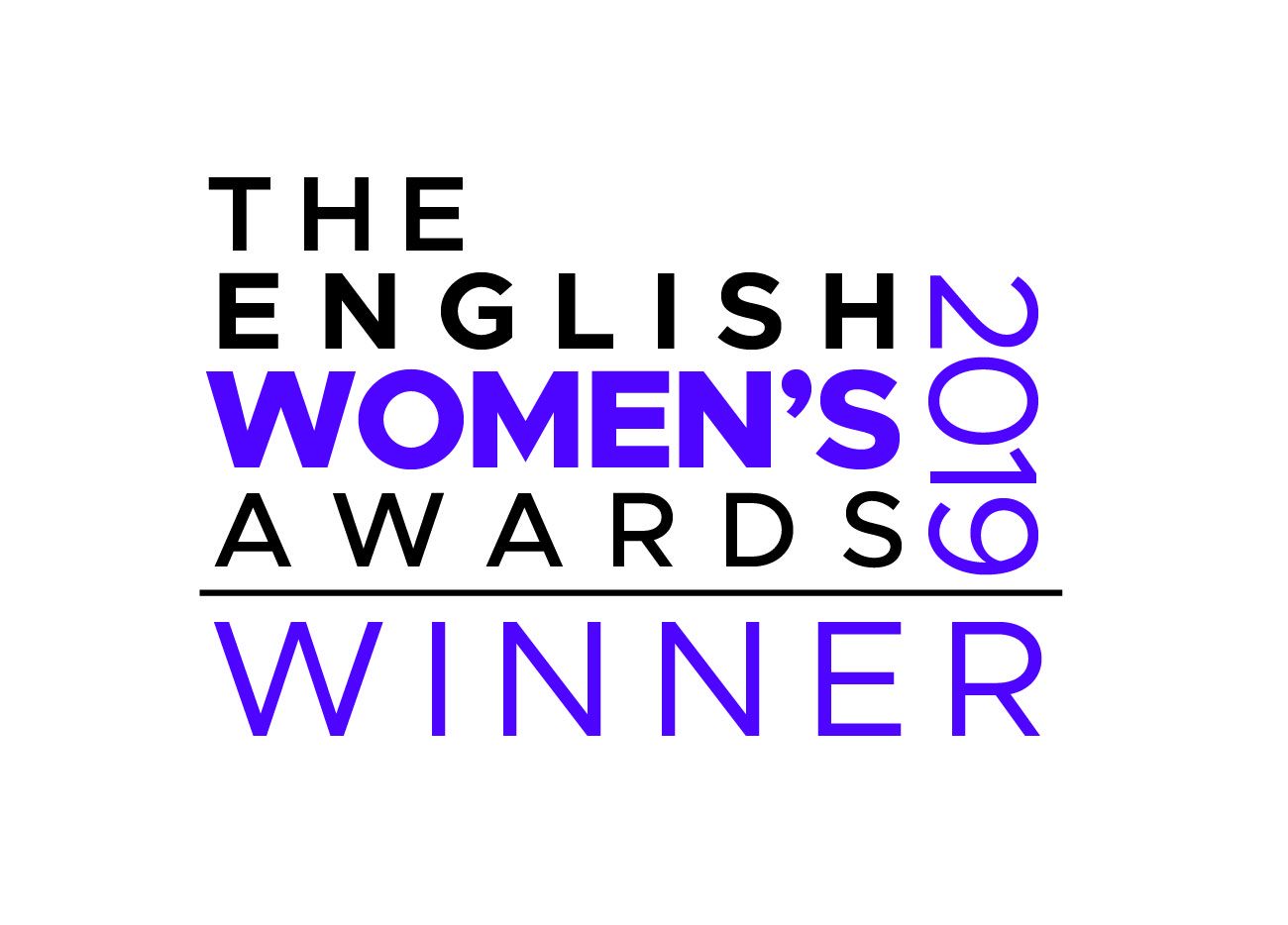 Dr Anjulika Salhan, a Director at award-winning practice, Salhan Accountants, has been named the winner at the prestigious English Women’s Awards 2019.

Now in its second year, the English Women’s Awards celebrates the country’s leading female pioneers in a number of fields. The glamorous event, which celebrates major female successes, took place in Birmingham’s Holiday Inn Airport (NEC) Hotel on 21st November 2019. The event was organised by Creative Oceanic, who have delivered award ceremonies across the world for nearly a decade

Anjulika was selected via a public vote for the Accounting and Finance Award category based on her achievement as a female business leader, her drive to improve services and her positive impact on her profession.

This is the second year in a row that Anjulika has been recognised by these awards, having won the same category last year.

Speaking about her award, Anjulika said: “Gaining recognition at the English Women’s Awards for a second year running is a real honour – especially as it comes from our clients and contacts voting for me.

“However, none of my success would be possible without the support of my fellow Director and our team, who continue to deliver an exceptional service to our clients.”

Salhan Accountants, which has offices in Birmingham and Droitwich, is no stranger to accolades, having previously won the Firm of the Year in the Midlands and Wales category several times at the British Accountancy Awards.